I am a researcher working on experimental quantum physics with trapped ions at the University of Innsbruck.

We are investigating a physical platform that might host a future quantum computer - Trapped atomic ions. The basis for our processor is a string of individual atoms where the information is stored in their internal state. We confine ionized Calcium atoms and manipulate their state with laser pulses. State-of-the art quantum information processors with trapped ions can manipulate up to approximately 50 qubits. Below is an image of a 55 ion quantum register from our EU flagship project AQTION.

In 2020, I have received an ERC starting grant to adapt quantum computing operations to polyatomic molecules within the QCosmo project. In particular, I plan to characterize and control ultrafast quantum processes in single trapped polyatomic molecules by coupling them to trapped atomic ions. Ultimately, we hope to exploit these quantum effects in molecules as a versatile foundation for future quantum technologies.

I am currently looking for motivated PhD students and PostDocs to join me on this scientific journey. If you are interested in coming to Innsbruck, contact me.

We are developing a trapped ion quantum computer, where each qubit is stored in a single atom. In our experiments, we trap single atomic ions in Paul traps and manipulate their internal states with laser light. My current research interests can be divided into:

We are investigating the basic operations that will be the building blocks future quantum computers based on trapped atomic ions. We create exotic entangled quantum states and perform small-scale quantum algorithms in quantum registers with more than 10 qubits… More 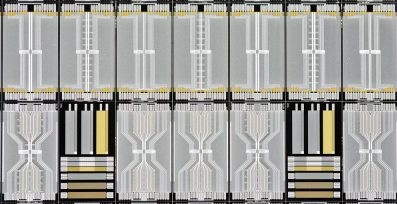 We use the knowledge of implementing algorithms as the basis for developing quantum computing architectures that will be capable of controlling more than a hundred qubits. In collaboration with Infineon technologies, we are fabricating and testing the building blocks of such an architecture in an industrial setting… More

Molecules show a much richer internal structure than atoms and offer thus complex quantum dynamics that are not fully understood. Within the QCosmo project, we will use the control techniques that we have developed for single atomic ions to characterize and control ultrafast dynamics in single molecular ions… More

Advanced Quantum computing with Trapped IONs. Our contribution to the European quantum flagship, supported by the H2020 programme. 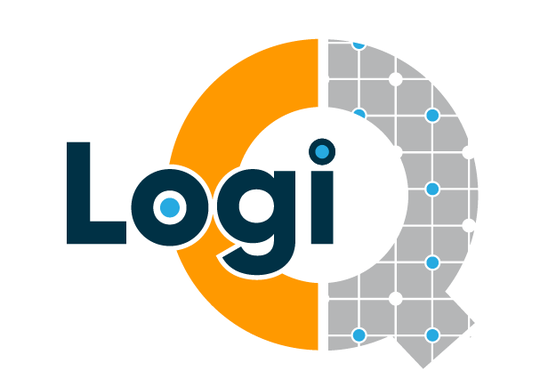 Quantum characterization and control of single molecules. A project to transfer the tools for quantum information processing to the world of polyatomic molecules.